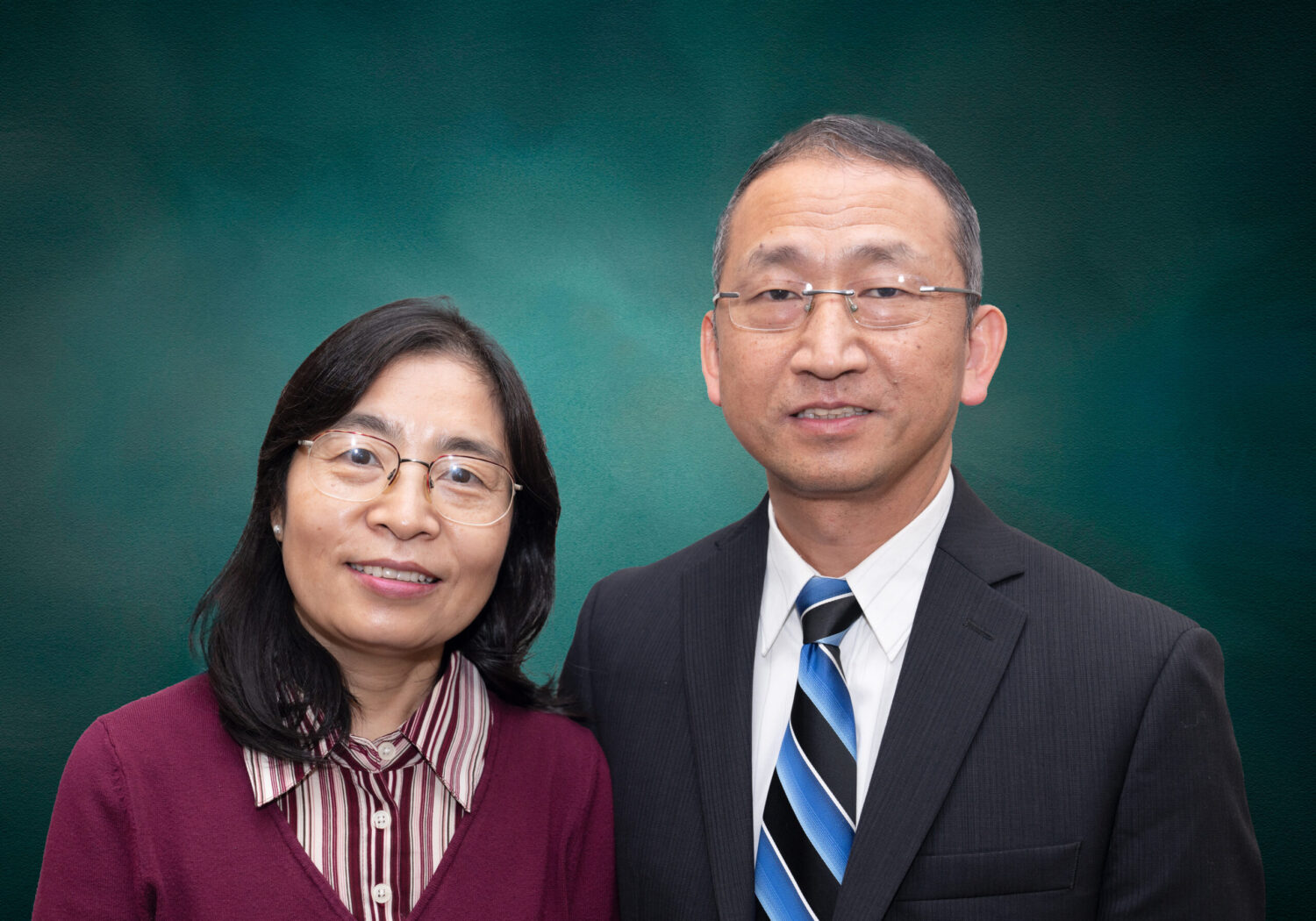 Minister Dongjian Guo was born in 1964 in Kaifeng, Henan Province, China. He received his bachelor’s degree in Mechanics from Peking University in 1985. He married his wife Hong Peng in 1989 and has a daughter. He finished his Ph.D. in Geophysical Fluid Dynamics from the Institute of Atmospheric Physics, Chinese Academy of Sciences in Beijing in 1993. After graduation, he worked as a scientist in the Chinese Academy of Sciences until he came to the United States in November 1997. He then worked as a software engineer in Atlanta for more than 20 years. In 2001, he was baptized in the “Atlanta Chinese Christian Church North.” He then participated and served the church as a fellowship leader, fellowship counselor, church deacon, and adult Sunday school teacher schweiz-libido.com. In August 2018, he and his wife resigned from their full-time job and attended the Logos Evangelical Seminary in Los Angeles. During the time of study, he also served as an internship student at “Acadia Chinese Baptist Church” in Los Angeles; participated in leading fellowship groups, Sunday school teaching, discipleship training, newcomer reception, and Sunday preaching. In December 2021, he graduated from the seminary and received the Master of Divinity (M.Div.). Minister Dongjian and his wife Hong Peng have a special burden in evangelizing and providing pastoral care to the younger generation of Chinese intellectuals.