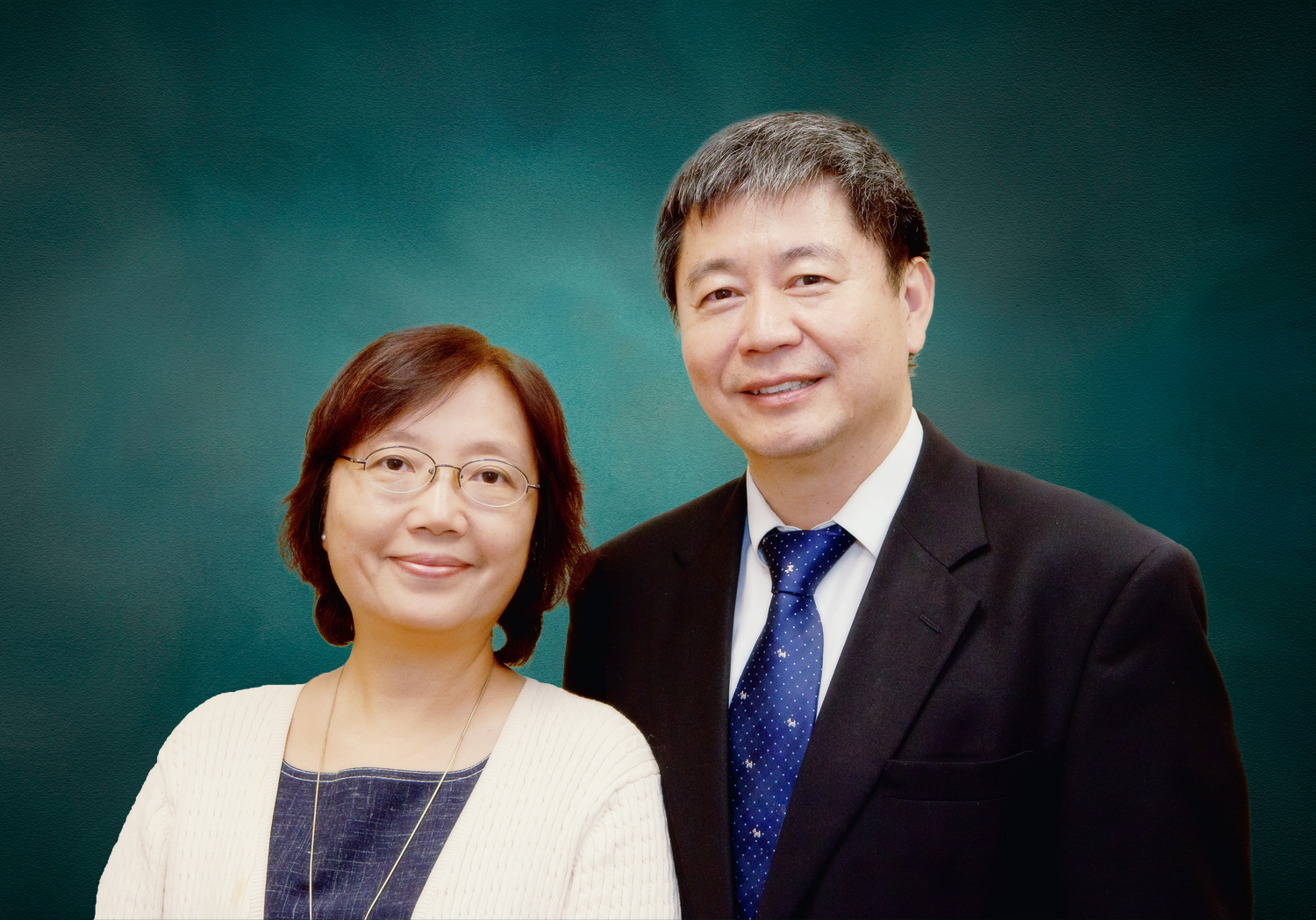 Pastor Allen Chi graduated from National Cheng Kung University in Taiwan, majoring in electrical engineering. In 1989, he attained a Master of Electrical Engineering degree at Syracuse University in New York state. In 1993, he graduated from Trinity Evangelical Divinity School (Deerfield, Ill.) and attained degrees of M. Div. (Master of Divinity) and Master of Arts / New Testament. He was then called to full-time ministry comprar o cialis genérico sem receita no brasil. Pastor Chi served as ministry co-worker at Taiwan Campus Evangelistic Fellowship (CEF) for 10 years (from 1993 to 2003). From 2003 to 2015, he served at Atlanta Chinese Christian Church (ACCC), first as Assistant Pastor (from 2003 to 2007) and then as Lead Pastor (from 2008 to 2015). Since 2015, he has served as Pastor at Atlanta Chinese Christian Church North (ACCCN).