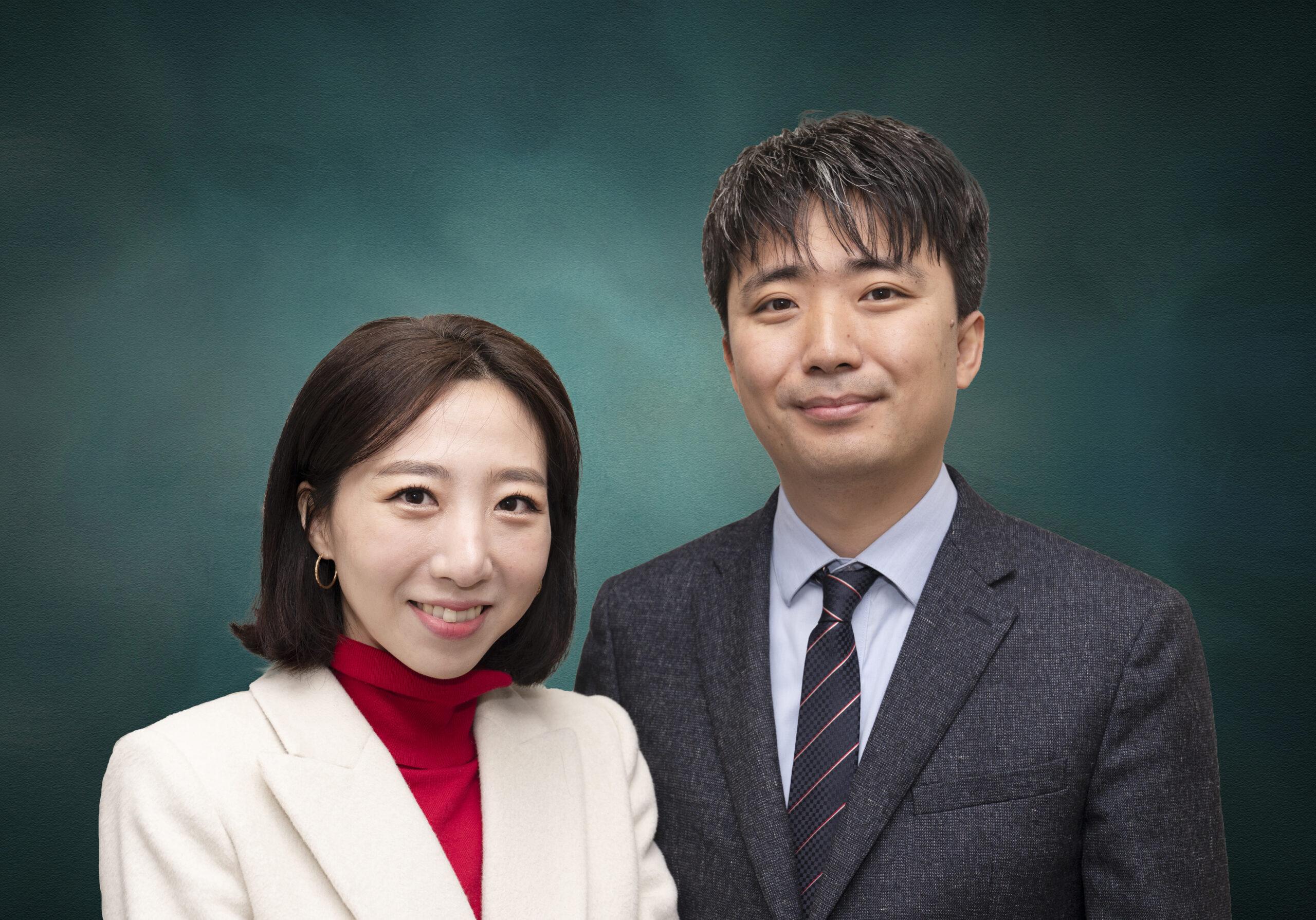 Pastor Sion Kim was born in Seoul, South Korea, and his family immigrated to the US in 1995.  He graduated from the University of Georgia in 2008 with B.A. in Psychology and B.A. in Religion. While in college, he was called to full-time ministry to serve the Lord and to serve His beloved church. He then graduated with Master of Divinity (M.Div.) at Fuller Theological Seminary in Pasadena, CA.  Sion’s wife Rachel also graduated from Fuller Theological Seminary with M.A. in Intercultural studies (Missiology). He has served as a youth pastor, as an English ministry pastor, and as an associate pastor in various Chinese, Korean, and American churches with his wife in the past 14 years.

Pastor Sion met his wife Rachel in an airplane, and they were married in 2009. They have two daughters, Alyssa (10 years) and Aria (6 years).

We are blessed to have Pastor Sion and his family join our ACCCN family as our new Student Minister.